It seems the Republicans aren't happy about Obama. But then again, they never will be. As the time for re-election draws near, the Republican Party is scrambling to chose their candidate who will beat Obama. So far, Mitt Romney (we'll discuss the candidates soon) has somewhat dominated the scene, with spurts of awesomeness from Rick Santorum and Newt Gingrich. Ron Paul stays steady, currently holding the second most number of delegates (yes, we'll go over terms also).

Oh well enough of this let's get educated on the candidates in this 'race'. (These are the 4 remaining candidates)

Ron Paul: A stout Libertarian, Paul has previously run for the candidacy (3x).  He is a staunch supporter of liberty and small government, many times opposing his party's views. Dr.Paul (yes he's a doctor!) has been in the medical profession for a long time, and also has the honor of being the only candidate who actually served in the Air Force, and being a veteran. As a medical practitioner in Texas, he routinely denied medicare and medicaid payments, and frequently lowered or removed fees for the poor. 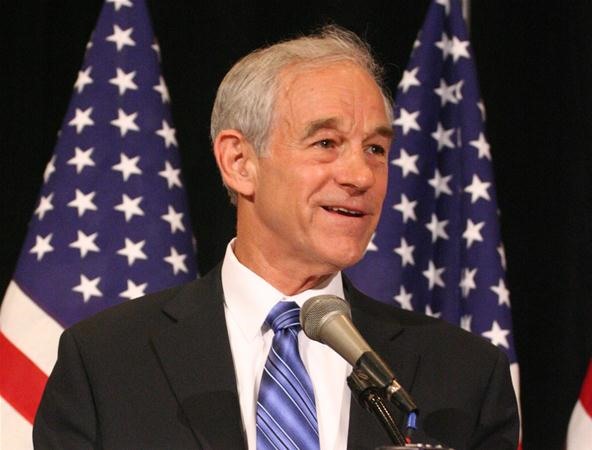 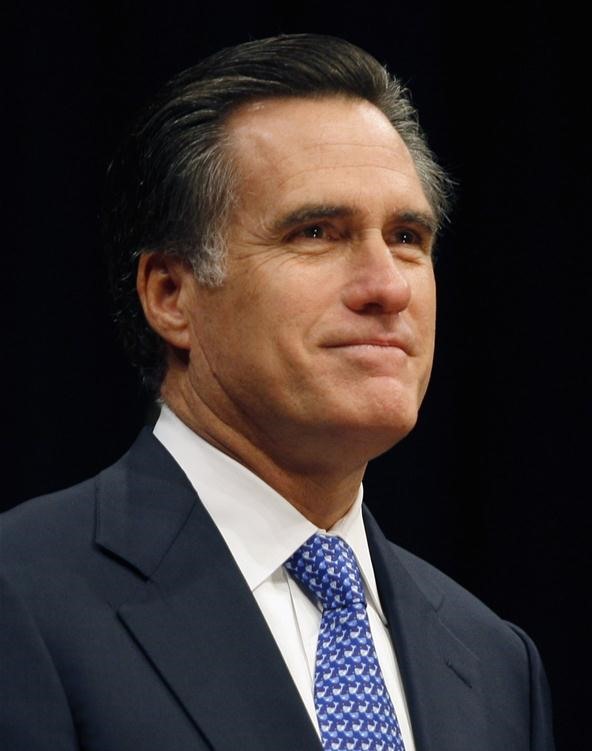 Rick Santorum: Rick served as Senator of Pennsylvania until recently. He is a conservative and a religious man, opposing things like same-sex marriage. He sponsored the  Workplace Religious Freedom Act, and added to No Child Left Behind (more freedom to teach the origins of life). 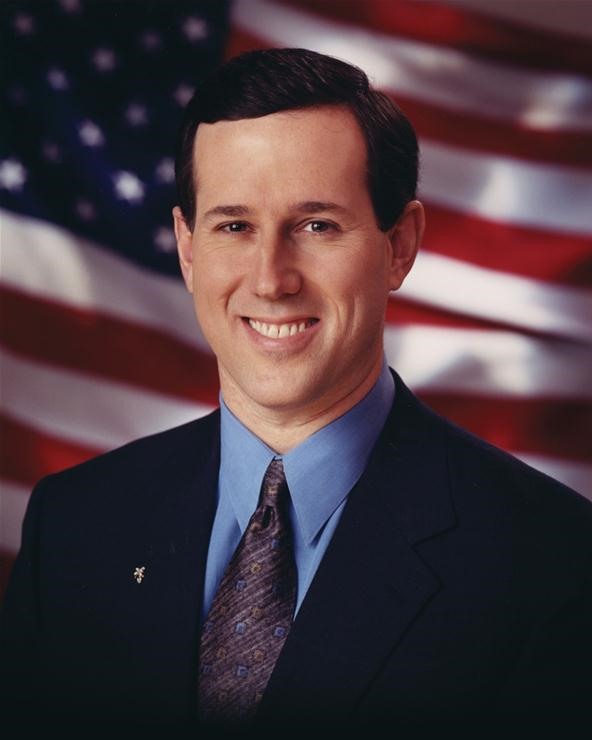 Newt Gingrich: Newt is an American Politician, author and consultant. He has written and co-authored 27 books. Gingrich co-founded the Congressional Military Reform Caucus (MRC) and the Congressional Aviation and Space Caucus. He supported proposals to ban loans to Communist countries. He has been married thrice, which has been a major dent in his political campaign. 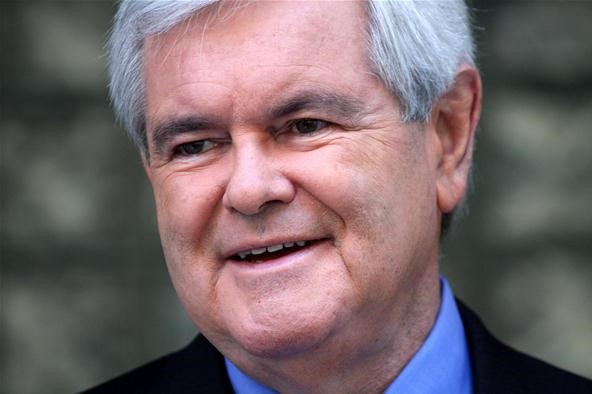