The very people this humanitarian mission seeks to help are outraged at the portrayal of their problems and lands. In my previous post, I talked about how this new internet sensation is most probably a hoax designed to force us into a new war. Guess what? It was. 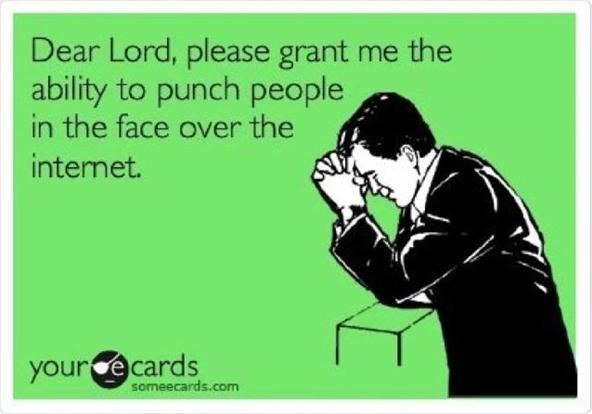 "The viral Kony 2012 propaganda film has stoked anger amongst those it was ostensibly designed to help – Ugandan citizens – who see through the movie as a transparent ploy to legitimize a US military invasion of Africa." reads an article on Infowars.

Here is MSNBC's article on the subject.

Most of the so called civilized world has seen this 30-min long propaganda video, but no one in Uganda - the very place portrayed in the video - had seen it. The film was screened in Northern Uganda; the area most affected by the L.R.A. Not surprisingly, they reacted in  a way I expected: anger and hatred toward us.

While watching, crowds reacted with confusion, anger and eventually violence, throwing rocks at the screen in protest against the underhanded motive behind the film. As the rocks begin to be pelted at the screen, the Al Jazeera reporter notes that the film "clearly doesn't resonate with many of the people it claims it's meant to help." 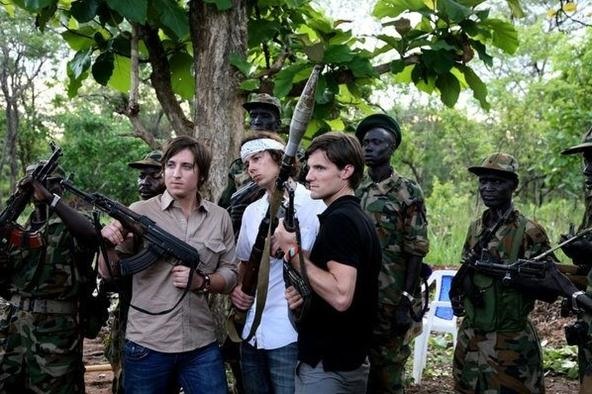 What the Ugandan's themselves had to say merely strengthens the fact that the video and the organization are here to spread delusion:

Invisible Children: The Director says it all

"Thirty-seven percent of our budget goes directly to central African-related programs, about 20 percent goes to salaries and overhead, and the remaining 43 percent goes to our awareness programs. But aside from that, the truth about Invisible Children is that we are not an aid organization, and we don't intend to be. I think people think we're over there delivering shoes or food. But we are an advocacy and awareness organization."

So what else do you need, America? The very people who are being depicted as the victims in this video are outraged at the portrayal! They know this video is just propaganda to grease the military to go invade another country AGAIN on FALSE PRETEXT and knowledge! In fact, Obama has already sent troops to Africa in response to this video. I wonder what the troops might be thinking. I also wonder why they haven't asked WHY these things are happening.

The take-away from this article: Question everything. Even this article if you want to. Do it for your own good. Always research the facts before choosing a side. It's what real educated people do.