If you've been reading, watching or listening to the news, you sure know about the Trayvon Martin case. If you visit this site often, you may also have noticed that I've not put up any news on this case. I have my reasons. And this post will describe why.

Before continuing, I want to say to those who have already decided on their opinion on this case: read this article and think again.

Secondly, I will get into how politics has played a huge role in this issue, and how this case is being taken advantage of by the upper echelons of society. 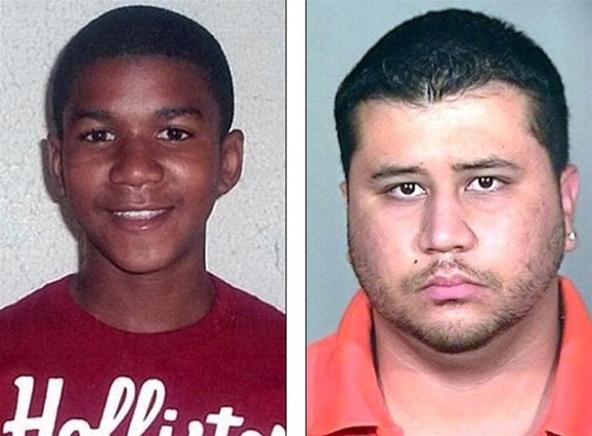 Let me first present the facts on this case that appeared a little earlier; that is, there is more recent evidence, but first I will show the previously known facts.

George Zimmerman allegedly shot Trayvon Martin because he was black, and George was white. George turned himself in soon after.  Trayvons parents rallied, saying that the police didn't investigate enough on the case.

Now that's a really short version of the story. But more recent evidence has been uncovered, evidence that will prove otherwise.

That changes some things doesn't it? In-fact, it changes the very nature of the entire case. It is no more a white vs. black problem; Zimmerman is hispanic, actually.

Here are some facts that actually counter the issue Trayvons parents are raising:

People of the United States and the world, this White vs. Black nonsense is getting to me. Why are people so quick to judge? Why did Trayvon's parents jump so blindly into such utter nonsense without any judgement? I might not understand the pain of losing a kid, but I do understand that if you really love someone, you will try to bring justice to him/her; without doing stupid things like this. I'm getting the feeling that they are using this issue to personal benefit; which is more atrocious than the black vs. white problem. Secondly, the black vs white attacks are being used by politicians to help their own selfish cause. Obama is a great example (in a bit).

Also, there have been no credible witnesses that have been bought to the front by the mainstream media. As usual.

So so far, Ive shown why this isn't really a black vs white issue, but an issue of not knowing all the facts. As history has shown, this kind of things always happen. Remember the lacrosse team that was accused of gang rape? Everyone jumped to the conclusion that this was the fault of the team, though after further investigation, it turned out not to be. It's a constant reminder that society will never get clever enough to refrain from starting dumb and stupid problems. 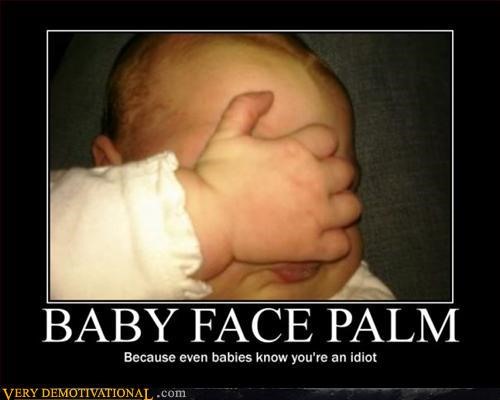 Zimmerman's brother spoke with Piers Morgan recently, and said that Zimmerman is still suffering from a broken nose that he reported having due to the incident. In addition, recently found surveillance tapes show some kind of bump or injury on Zimmerman's head.

As a big plus, Zimmerman turned himself in right after the incident, showing his honesty in the proceedings.

Oh yes, there's a political side to almost everything that happens these days. And in this case, our president and others are using it to help themselves and take away gun rights.

Its amazing how people, especially those who take advantage of such things, move quickly between events to maximize 'productivity'. Kony 2012 didn't work, since the face of the program somehow lost his mind. All the actors and actresses and celebrities have nothing to say. Now there's a black death that everyone is tweeting about. What the hell..

Take a look at what the guys at GreenWave have to say:

"To be sure, if the media started prattling on about how Obama's support of Al'Qaeda in Libya has lead to measurable levels of genocide and the vengeful discrimination of black Libyans it would mean Obama – the nation's first African American president – is responsible for abject civil unrest and ethnic cleansing.  No, no that will not do.  Gaddafi in this respect would by contrast be the progressive.  Gasp!  Frankly, that is not something most Americans can wrap their head around and definitely not something, which the mainstream media has enough time, graphics or the attention span to articulate.

This national trash I'm forced to cover is the biggest non-story in America because it is a reflection of our cultural bias not the interesting or mysterious factors of this particular case.  This story has no broader ramifications other than what the media can extract from it, how politicians can benefit from it, how divided we become because of it and how many crispy "cracker" tees we can sell on Florida's streets.  Hey maybe Trayvon's mom can trademark her dead son's name too!  That would be the final touch to this tragic comedy."

Harsh words? I say it's a great representation of today. I have nothing more to say in this section actually. The video sums up my ideas.

Things to Take Away