News in a nutshell:

US to announce aerial blockade of Syria

Military Strike will lead to collapse of Israel

Assad not ready to resign

Vladimir Putin has announced his decision to run for a third time as 'President' of Russia. Thousands of anti-regime protestors have, since then, taken to the streets, demanding a political voice and his resignation.

But Putin feels he's doing just fine. Pro- Putin forces have lately been gathering in greater numbers, often from factories and farmland. "Victory will be ours," Putin said in one such rally. But these demonstrations against him are part of a major, deeper shift of pro-democratic, or at-least anti -Putin sentiment.

Such values and beliefs are not new, though. The movement started many years back only to be quelled by government forces. The government in power shut down and removed (for lack of a better word) its enemies in the state. And now it's cracking down on individuals and NGO's (non governmental organizations).

But who exactly is Vladimir Putin? 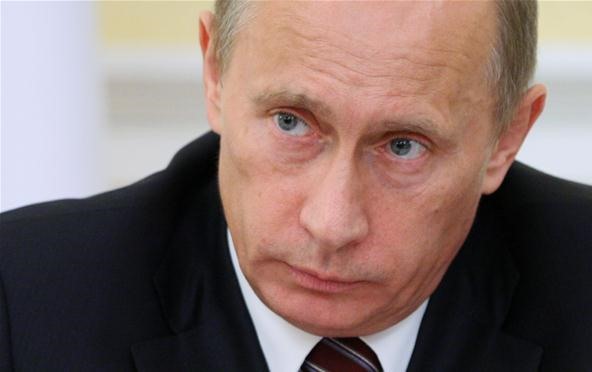 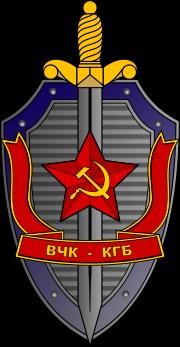 The insignia for the KGB

Hope you have a better understanding of Putin now!