It's soon going to be time for the elections and everyone is prepping up for it. The Republicans are waiting to elect Romney, who in my and many others view will not keep his promises. The Democrats are trying their best (its working) to make Obama as strong as possible against Mitt, who, in their minds, will be easy to defeat. Obama's acceptance polls have been steadily rising in the past few months. 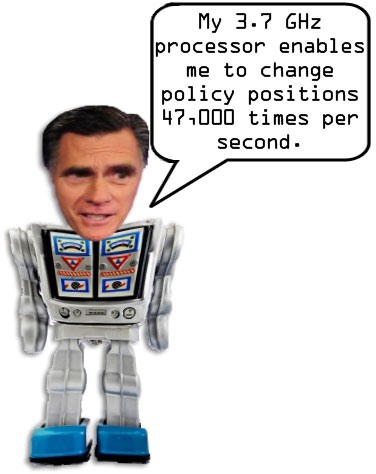 Its not a surprise. In light of the recent escalations with Iran and Israel, Obama has handled the situation exceptionally well (in my opinion) by preventing another conflict as long as he can. It's boosting his approval ratings (although very slowly) and giving him a strong base in the elections.

But there are a few things that everybody in this race knows; so called 'hot issues' that are prevalent in the society. Its the candidates position on these issues that either make or break their campaigns.

One of the may important ones is the issue of the NDAA. The NDAA (National Defense Authorization Act) is a bill (now enacted) that authorizes the government to indefinitely detain/imprison US citizens as well as non-citizens alike. As you see, it has and still is getting a lot of attention. How did Obama handle it? He knew it was a politically hot issue, one that would affect his standing with the people. Lets just say there was a timeline of 'events'.

At first he said that the bill was nonsense and he would make Congress chance its stance on it. 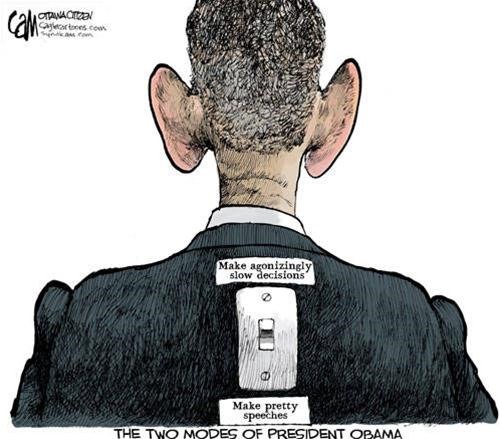 In the end, the bill was signed on New Years eve. The Bill on paper had no changes at all, and was just like it was when it came to Obama. Romney supports the NDAA.

That pretty much makes him the same as Obama. Oh yeah they flame him, but the Republican candidates aren't too far from being just like Obama. Remember when Obama said he would shut down Guantanamo Bay in a year? Well guess what. Its still there. 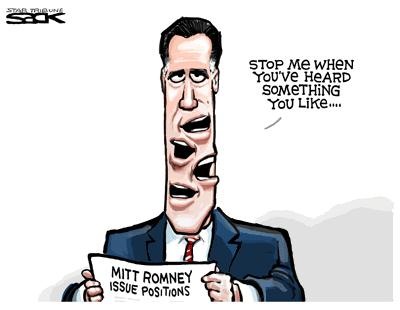 Here are some of the Republican promises:

So think for yourself and see if these candidates will stay true to their promises. Yes, their promises may face other problems, but why make promises when you can't keep them?