So far, I've talked a lot about what's going on in the world around us, but it's time I come back to politics for a bit. That said, the name of this world is somewhat misleading, in the sense that I talk about everything, not just politics! But I digress again.

In the current stages of the Republican Nomination process, Romney and Santorum are neck and neck in the polls. It's a great show, but it's having an unlikely effect: Obama's approval ratings are rising. Why?

Well, the reason is the very process itself. Each participant want's to become the nominee, but there are others who stand in his way. So what do we do? Point out why you're the good choice, and why the others aren't. It's standard procedure, but it has backfired this time. Many people watching the debates are sick of the Republican's fighting each other. And so what happens? Obama starts to look much better. 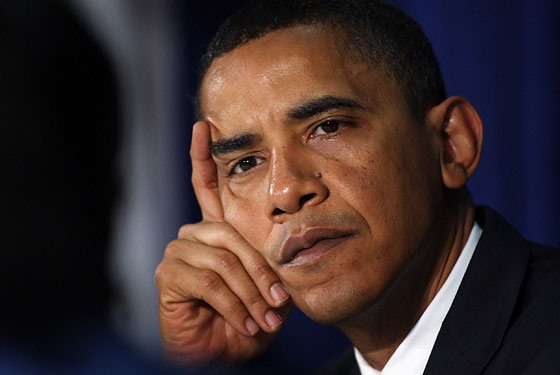 I'm not going to lie, though I'm not a big fan of Obama, I do like and appreciate the way he has handled the Iran-US-Israel tension. Israel is a different matter altogether, but he has done a good job of holding off a strike on Iran's nuclear plants. If he continues his 'good deed' streak, I believe he'll win the Republican-Democrat debates and win a second term in office.

Coming back to the Republicans, there are a few things that I just don't approve of in the candidates (except for Ron Paul): their attitude towards the world. For example, Romney and Santorum hold, in my opinion, very dangerous views on the Iran nuclear problem. Where Obama proposed sanctions and waited for it to take its course, Romney says: "I will station multiple aircraft carriers and warships at Iran's door." Sure, it sounds good when you're looking for that seat in the White House, and the people love it when someone talks that way. But it doesn't make any sense. Santorum goes on to say: "If they do not tear down those (nuclear) facilities, we will tear them down ourselves,". Gingrich provides a lengthy version of the same response: "I would provide all available intelligence to the Israel government, ensure that they had the equipment necessary....I would require no advanced notice to understand why I would support the right of Israel to survive in a dangerous world." And that's how we make friends people. 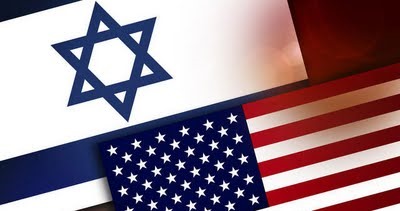 So take a moment and consider what really is going on. In all truth, Iran is nowhere near making a nuclear bomb. They don't have the resources to complete the project. Even if they do, it's not happening anytime soon. Iran doesn't have the industrial power to make such things in a rate as fast as the US at-least. It may pose a problem, but we must never jump into war. Majority leader Harry Reid says: "I think we have to be very cautious....I am not going to be going forward rushing for a declaration of war."

And yet again, I have digressed from the topic of this article. Will the Republican debates help the party at all? It's hard to balance criticism towards the enemy and criticism towards your opponents (other Republicans). But if it can be done, then victory is that much closer.