The big question this week would be the controversial Obamacare mandate. And heres the answer: Yes. Obamacare passes Congress' filters and is now an official OK. 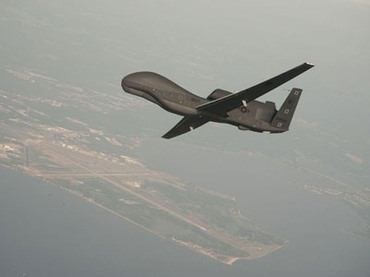 There are a lot of cool things you can do with $1,000, but scientists at an Austin, Texas college have come across one that is often overlooked: for less than a grand, how’d you like to hijack a drone?

» SWAT tries to take down Internet meanie; raids grandma instead Alex Jones' Infowars: There's a war on for your mind!

An Evansville, Indiana SWAT team recently attempted to execute a search warrant that was issued to make an example out of an anonymous Internet user who made malicious remarks on the Web. Instead, they destroyed the home of an innocent grandmother. 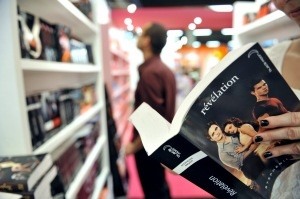 A New Mexico woman was arrested and spent a night in jail for not returning the book "Twilight" and two-DVD set "The Twilight Saga: New Moon" back to the library on time. FM News Radio 100.5 KXNT

» Supreme Court Rules in Favor of Obamacare Alex Jones' Infowars: There's a war on for your mind!

Today’s ruling is important because it is the first time in history that the federal government has required citizens enter into contract with private corporations to buy a product or service. It also represents one of the most egregious violations of the Constitution in American history.