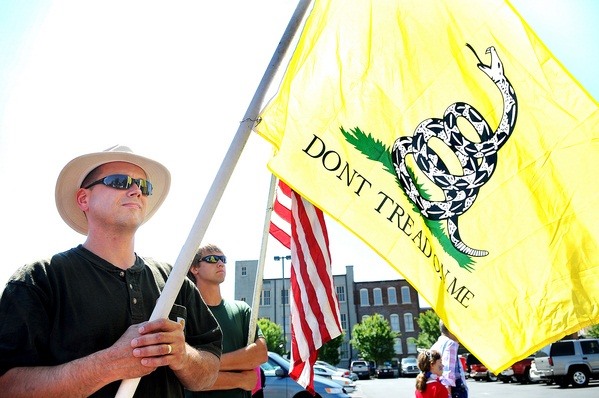 A new study funded by the Department of Homeland Security characterizes Americans who are “suspicious of centralized federal authority,” and “reverent of individual liberty” as “extreme right-wing” terrorists.

The British police will be for the first time armed with the same advanced weapons as British soldiers use in conflict zones in Iraq and Afghanistan.

The global Anti-Counterfeiting Trade Agreement (ACTA), arguably the most draconian internet control legislation penned thus far, has been overwhelmingly rejected by European lawmakers following months of protests and activism undertaken by thousands across the continent.

A senior commander of the Islamic Revolution Guards Corps (IRGC) says Iran has gained enough information from the US drone it captured last year to duplicate the aircraft.