The most recent viral video on YouTube is just that. A viral video. After seeing all the hype and 'support' that the 'movement' is getting, I want to tell you that this is a misleading video and somewhat of a propaganda campaign. These are strong accusations against such a 'humanitarian' cause, but I'm here to show you why.

Who is Joseph Kony?

Joseph Kony is the head of the Lord's Resistance Army (LRA), a Ugandan guerrilla group. While initially enjoying strong public support, the LRA turned brutally on its own supporters, supposedly to "purify" the Acholi people and turn Uganda into a theocracy. Kony proclaims himself the spokesperson of God and a spirit medium, primarily of the Holy Spirit, which the group believes can represent itself in many manifestations. He ordered the abduction of children to become child-sex slaves and child soldiers. An estimated 66,000 children became soldiers and two million people have been internally displaced since 1986. In 2005, Kony was indicted for war crimes by the International Criminal Court in The Hague, Netherlands, but has evaded capture. The LRA operates in Uganda, the Democratic Republic of Congo, Central African Republic, South Sudan, and Sudan

So yes, he is a criminal. But the video is misleading. It's misleading in the fact that he is not the reason we should be focused on Uganda and Africa. Major actors, actresses & reality TV stars, have supported this movement without looking at the facts. 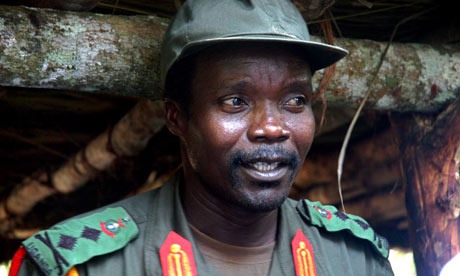 In-fact, Kony hasn't even been in Uganda for over six years.

"Not surprisingly, the [film] is seriously misleading, falsely implying there's war raging in Northern Uganda when there's not. In fact, Kony has not been in the country for six years; his group is a much-depleted rump, numbering a few hundred people at most," writes ABC Australia's Jeff Sparrow.

Want to know what really needs support in Uganda? Ask the locals.

Ugandan journalist Angelo Izama calls Kony 2012 a "misrepresentation," noting that the film's "portrayal of [Kony's] alleged crimes in Northern Uganda are from a bygone era," and that the problems facing the country in 2012 are AIDS, Hepatitis, prostitution and unemployment, none of which would be alleviated by a U.S. military invasion on the pretext of hunting a man who is not even in the country.

There you go. AIDS, Hepatitis, prostitution and unemployment. That's where we must start if we plan to aid the country. There is another threat that's not being publicized:

Armed troops acting on behalf of a British carbon trading company backed by the World Bank burned houses to the ground and killed children to evict Ugandans from their homes in the name of seizing land to protect against "global warming,". The evictions were ordered by New Forests Company, an outfit that seizes land in Africa to grow trees then sells the "carbon credits" on to transnational corporations. The company is backed by the World Bank and HSBC". Click here for the article. This was reported last year. Harrowing stories speak of how armed "security forces" stormed Ugandan villages and torched houses, burning children to death as they threatened to murder anyone who resisted while beating and torturing others. 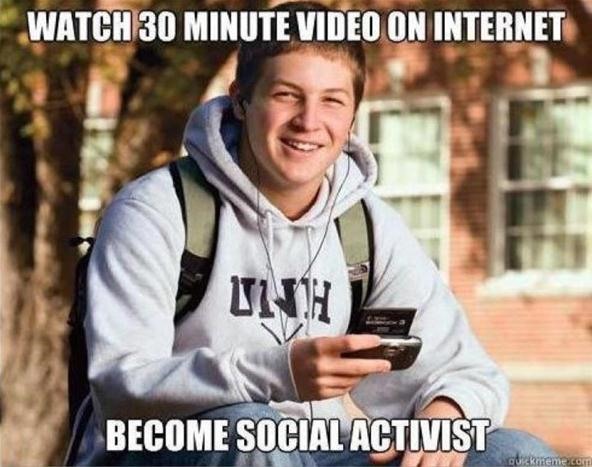 Why aren't these stories being publicized? It's far more important than some Kony guy who disappeared six years ago. This is propaganda to ensnare us into another war/invasion of another country. Ugandans are being killed and evicted in their thousands by western entities right now – but nobody is making 'viral' films about the crisis and no celebrities are tweeting their displeasure. I'm not saying that this is a fake; in-fact I know it's very real. But invading others land based on false pretext? That's just unacceptable.

If you have thoughts on this issue, please make it heard.

I agree! Great article on the topic. I have been having this argument with my friends for a day or so.