Holy hell have you believers just been PWND! Seriously, you have. Why, you say? Well haven't you heard the news? Of course not, I'm pretty sure you don't, since you believe in KONY 2012. Oh yeah. Let me hold on to the suspense for just a minute.

In my earlier blog post, I described how I believe that KONY 2012 is a huge scam and propaganda that pulls us toward another invasion of a country that, again, cannot protect itself. Turns out, I was right. HA! I may seem a little jovial, but trust me, its not really happiness; it's despair that people are so gullible now days that they don't take the time to even think. I'm pretty sure we're heading towards eternal doom. Hurray!

Want to watch the video? I bet you do. 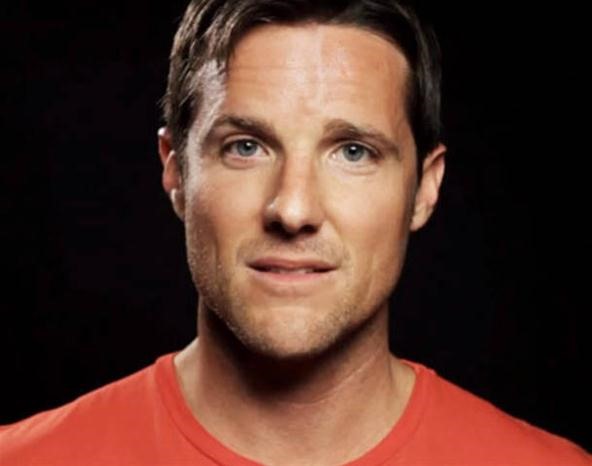 And this is not reported from one of those 'alternate media' organizations that you people call it. NBC. It was reported by NBC San Diego. Police found him in his underwear, and appeared under the influence of something; after which they decided to give him medical attention first. He is now in hospital.

"Jason Russell was unfortunately hospitalized yesterday suffering from exhaustion, dehydration, and malnutrition. He is now receiving medical care and is focused on getting better. The past two weeks have taken a severe emotional toll on all of us, Jason especially, and that toll manifested itself in an unfortunate incident yesterday. Jason's passion and his work have done so much to help so many, and we are devastated to see him dealing with this personal health issue. We will always love and support Jason, and we ask that you give his entire family privacy during this difficult time."

I see. Sooo.....what? Exhaustion..I can take that, sure. But dehydration? Malnutrition? What? Does he think we're dumb or something? Well....maybe some of us are. But he's in the US, he's famous, and his 'humanitarian organization' is getting A- LOT of money. And he can't eat, or drink properly? He looked totally fine in all those interviews for NBC and CNN. Sounds fishy men, sounds quite fishy.

Hmmmm...I honestly don't understand what kind if emotional toll someone who has made an uproar among the society (a supposedly good one) has. Being too happy? I don't see the point here...and he had such a great toll that brings him down to this? Woah.

Point to be taken

If someone comes down to this after doing so much 'good', then I think no-one should work in that organization anymore. Maybe they'll all become like this? In the end though, this is another of the millions of examples that show why NOONE should believe everything they hear. Its quite painful really, watching all these things unravel, and howw everyone fall for it..

Pro-Tip: Usually people who even pee in a dustbin get arrested, I'm thinking he should too. But I'm also thinking he won't due to his nature and the things he's dont for society. Huh...