"The suspect is based out of Joint Base Lewis-McChord in Washington state. He has been identified as a staff sergeant in the Stryker brigade who was taking part in a village stability operation in Afghanistan. He is a 38-year-old married father of two on his first deployment to Afghanistan after three previous deployments in Iraq.", reads an article from MSNBC. 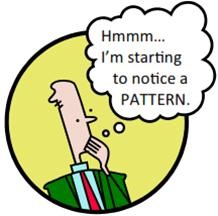 Its just unbelieveable that we are still fighting everywhere around the world while we are in so much debt. Our tax $$ is going nowhere! As a related side note: FEMA refuses to give aid to Illinios for the damage it took from the tornado. And they still want our money? Funny (hey it rhymed). 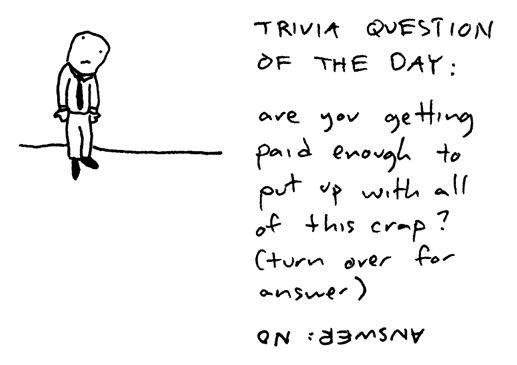 So, back to our story. This suspect, that killed 16 Afghans, was on his third tour outside of the US. Right here is the first "!". A third tour. What for? I believe there was no reason to even send him there in the first place. How does conducting "Village Stability Operations" help the American interests? We already have a bad rapport with Afghanistan, and now it's just gotten worse. Much worse. His crime has been labeled as a murder and an unforgivable action.

Which makes me think: What drives people to the point of such actions? Why does the military send people on tours that aren't necessary? Why do we get to such a point where we are to blame? Why can't we just leave everyone alone and COME HOME?