How many of you know all the amendments of the Constitution? Do you even know how many there are?? Well, many of the people I speak to don't. And let me tell you, that's a bad thing. Knowing even the basics of the Amendments can have a profound effect in your lives. Ever got pulled over by a cop? Did you know you can deny his request to search your car (unless he sees something 'suspicious')? If you own a gun, you sure know about the Second Amendment. Here's a neat one: a public phone booth is considered a private place. Especially if someone decides to wiretap your calls, and drags you to court (I don't know, maybe you were transferring illegal gambling wagers?) based on evidence they collected when you were talking.

I know Alex Long and Allen Freeman of Null Byte sure know about the importance of knowing the Amendments. So I will take a moment and summarize the Amendments before writing anything else here, since there will be a great many stories that we analyze that will need at-least a basic knowledge of the Amendments.

The Bill of Rights

Oh no! What's this? Don't panic (see what we have to go through when you don't know what you need to know?). The Bill of Rights is the document that contains the 10 Amendments. So they're 10 eh? I knew that! Wrong! They're more, but these are the main ones. First, a little history: 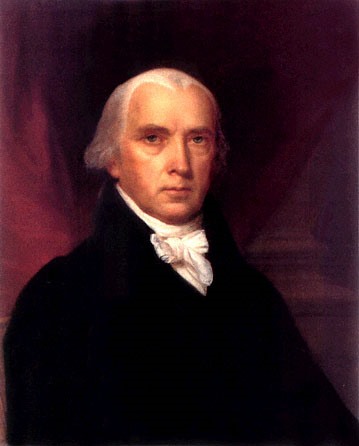 The Bill of Rights, along with the Constitution, was introduced by James Madison as a series of articles. While originally for white men, additional cases were heard and it took a while to be available to all citizens.

That should be enough for now. Onward!

Right to peacefully assemble and question the government.

Each state can 'own' and regulate it's own army; basically States do what they think is right for themselves.

Right to bear arms; we can own our own weapons.

During times of peace, soldiers cannot be quartered at any house without permission from the owner.

No searches without a warrant. A judge must sign the warrant, which describes what the search is about, where it's happening and what is being looked for.

The privacy of the home shall not be infringed upon.

No one can be tried in the same place for the same crime more than once (double jeopardy).

You have a right to remain silent (anywhere).

The Government cannot take away property without permission and due payment.

Everyone is given a fair and speedy trial (usually 1 year. Speedy.....). The trial shall be public and you will have access to a lawyer.

While in trial, your rights will not be infringed upon.

You have the right to see the person testifying against you.

You have right to a jury trial (the jury decides based on fact which is then given to the judge).

Cases cannot be reviewed by another court.

Excessive bail and fines are not allowed.

Cruel and unusual punishments are not justifiable.

There are some rights not stated in the constitution; these shall be honored and not violated.

Basically, powers not stated for the Government are used by the states and the people.

There are actually more amendments but we will not need to know them for now. When their need does arise, I will state it specifically.