For our final part of recognizing crowd control, we shall look at the mind. It's the most complicated thing in the universe, but also the most easily influenced. What makes us to gullible? What methods to commercials, companies and the media use to influence our position on things? These are just a few of the questions we will answer.

How the mind works - a basic formula

The brain consists of at-least a 100 billion cells. Most of them are cells called neurons. Look at neurons as an on/off switch. Their 'currents' through axons, wires for our understanding. Chemicals run through the wires and switches that trigger other switches. Simple. 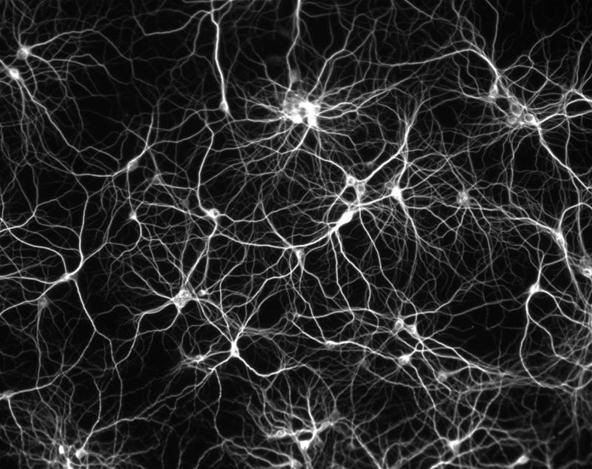 But that's only scratching the surface. The deeper we go the more complex it gets. Lets just say that when the brain sees, hears, tastes or feels it makes connections that appeal to it. These may include a hug, an advertisement showing food, or music that makes you relax. Of course, the mind also makes connections of previous experiences; maybe the advertisement made the food look better than it actually was. It is such aspects that are vulnerable to influence and control.

There are many types of control, exerted by groups and individuals.

Though this method isn't as effective as others, it's still a potent way to wriggle into someones mind. Let's make it simple:

So subliminal stimuli is a feeling of sorts, that takes place inside your head without you knowing. This could happen in many ways. 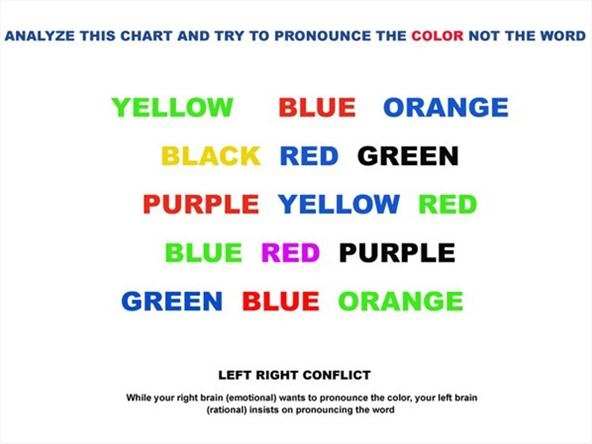 Propaganda is a form of communication that is aimed at influencing the attitude of a community toward some cause or position. This method is used only to influence an audience. As such, facts are selectively shown/displayed. The desired result is a change of the attitude toward the subject in the target audience to further a political agenda.

Here's a great video showing the different types of propaganda and a commercial for each one. Face it: Wanna look for propaganda? It's all around you.

Just a few years ago, nobody had to go through the troubles we are going through now. The TSA have practically taken over airports all around the country. And now they're spreading to the streets. TSA checkpoints on highways are already present in many places. Now, why do we need it? There is no particular answer. "It's for national security", the officers and their bosses say. But the truth? There is no need. Many people are OK with the TSA, thinking that it will keep them safe. And that my friends is indoctrination. The populace has been put in line to follow strict procedures. 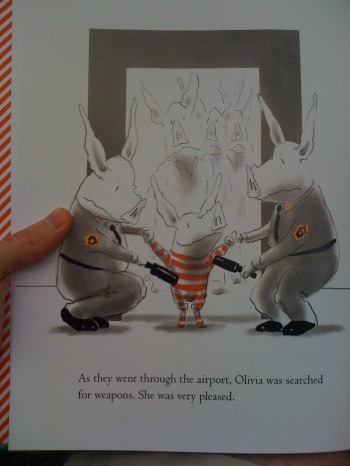 This is a video that pains me (should pain you too):

The speaker usually engages, controls, or influences crowds to his views/side on a subject, thereby rallying a big base. A great example? Hitler. His use of bodily motions and straightforward vocabulary energized his crowd.

And that pretty much closes this series on Crowd Control. Hope it helps understand how politics today has a wide range of toys to play with. Make sure you stay aware and always be vigilant.

Of course, there's always some 'Thrill - er' to be had: