Now that you've read so far, I want you to take a moment and look at the second sentence of the previous paragraph again. Lets analyze a few words I used:

When you see each word individually, your mind shoots out pictures about what it's perception of the word is. For example, when you see "rioters" or "mob", your mind may visualize: 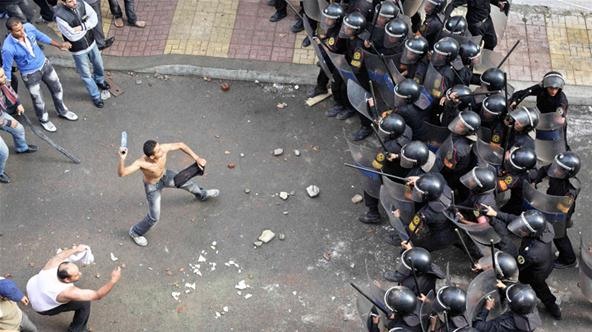 And it's just how the mind works. Did you picture this?: 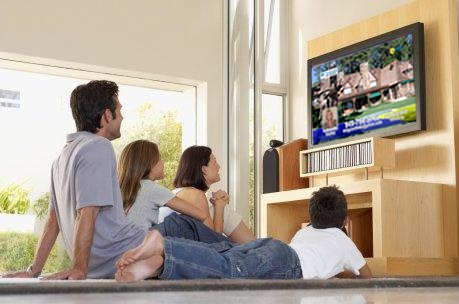 I'm pretty sure none of you did. Which is why I decided to show these two pictures. Because while they are completely different in terms of context - the first is a crowd in Egypt protesting the regime, and the second is a family peacefully watching some afternoon TV - they are both related to crowd control.

And now hopefully we have all found the two basic types of crowd control:

Yes, they may seem rudimentary and you may be thinking: "What's this I knew this already * -_- *". I understand. But I feel it's vital that we all understand the basic difference thoroughly. In-fact, you didn't automatically know the difference. But now you do.

I find this a good place to place a marker and stop. The next article will go more in-depth into mental and physical crowd control (Physical sounds pretty self explanatory...).